This document was found in the old school as it was being converted to the Village Hall and was written for a school project in the early 70’s after she retired in 1971. She was awarded the MBE for services to education She was born at Brown Edge in 1901 and lived at Brookfield, St Anne’s Vale. and taught at Brown Edge for over twenty years, until re-organisation took place in 1939. She then moved to Endon Secondary School. She married Mr John Benton, also a teacher at Brown Edge and Endon. After the death of her husband in 1963, Mrs Benton continued to live at Brookfield with two of her sisters, Eunice and Mary. She died in 1983. 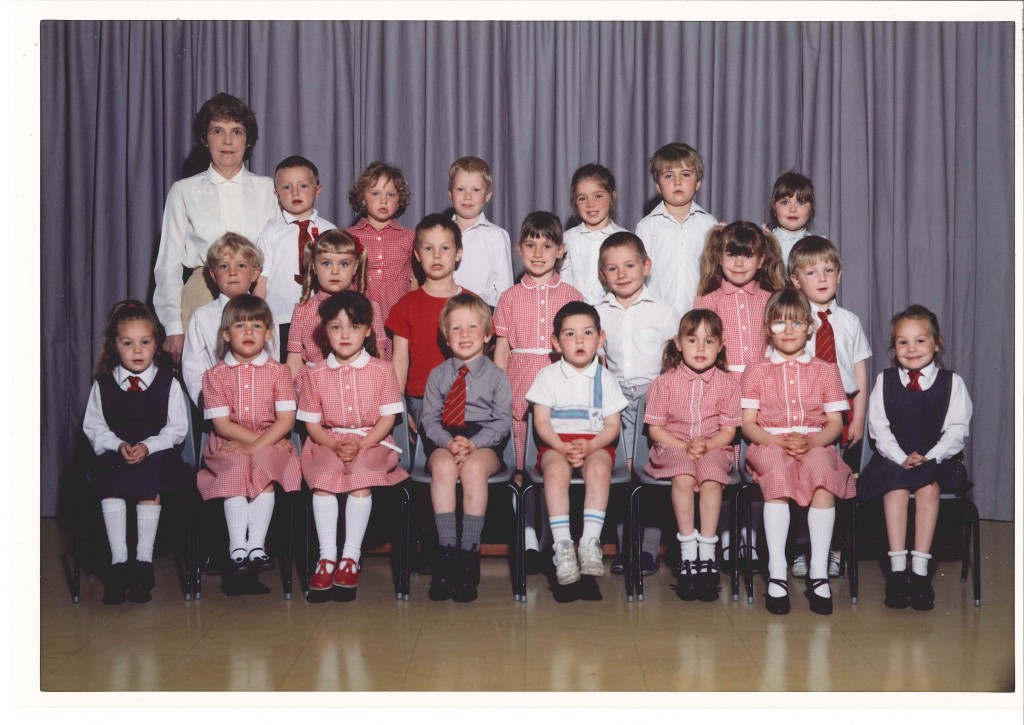 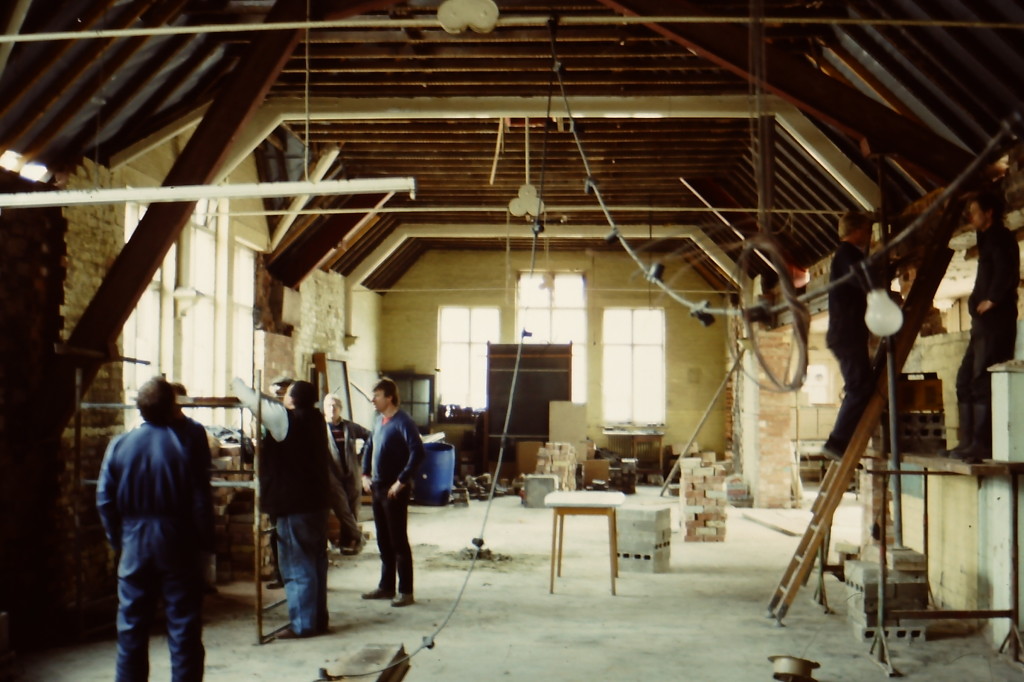 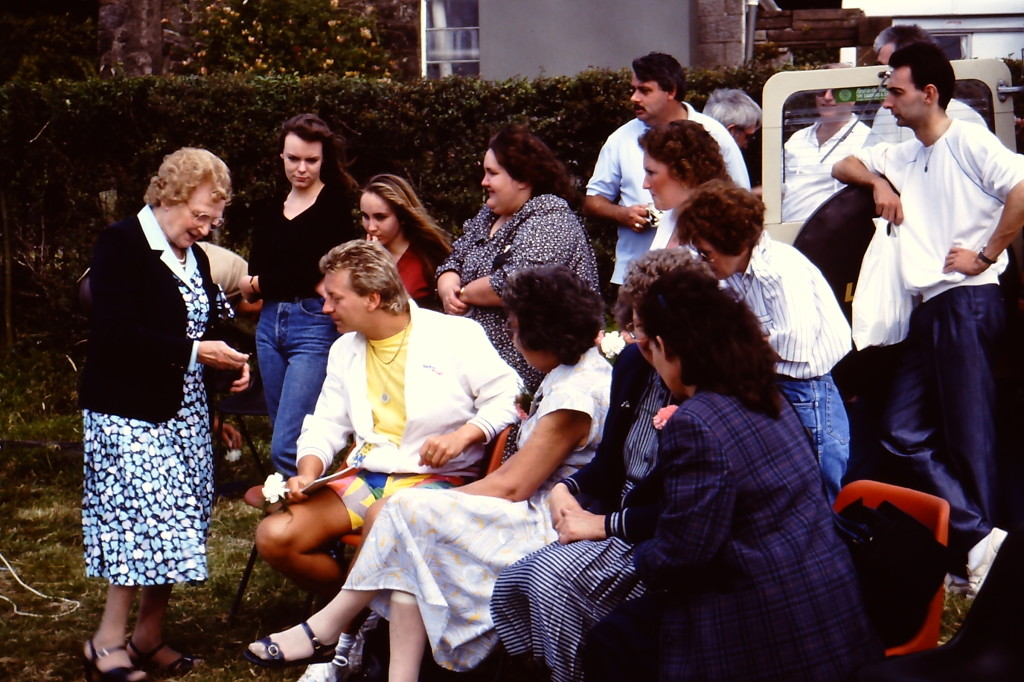 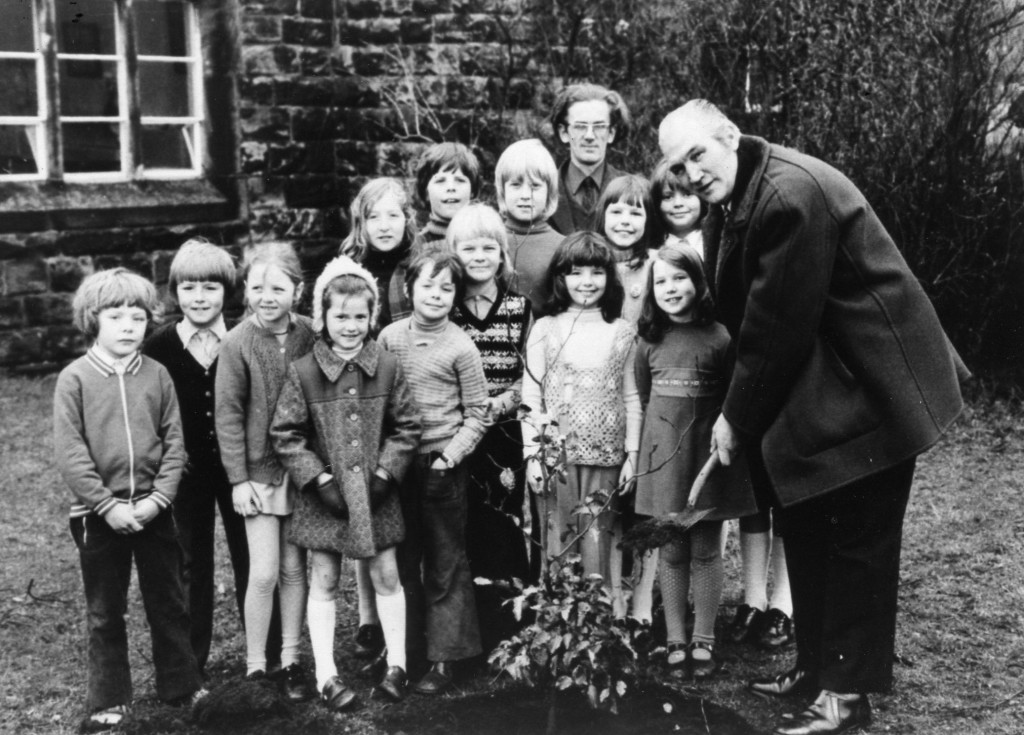 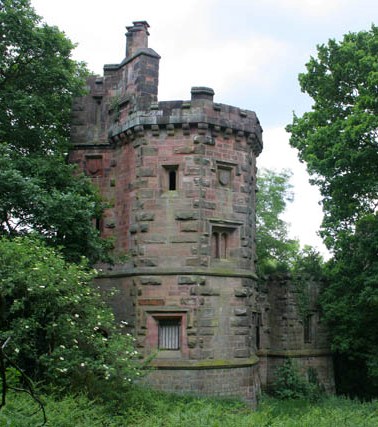 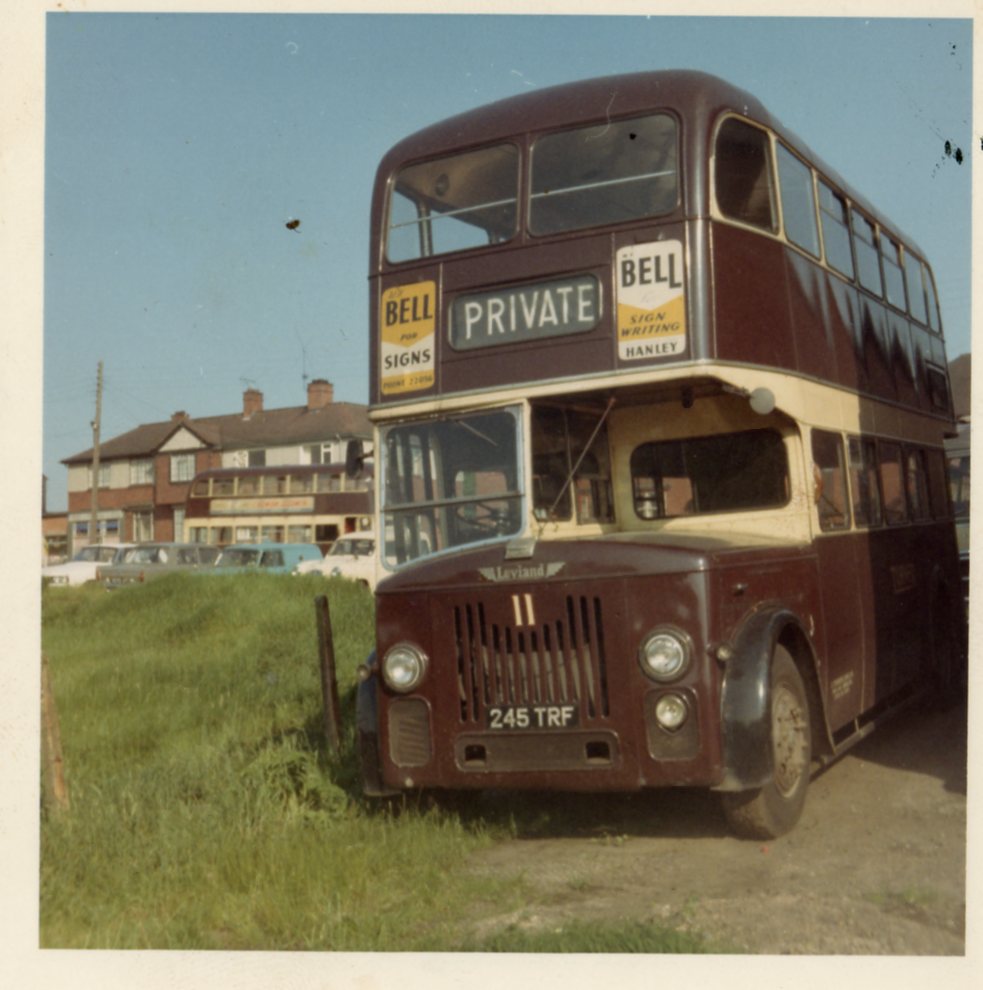 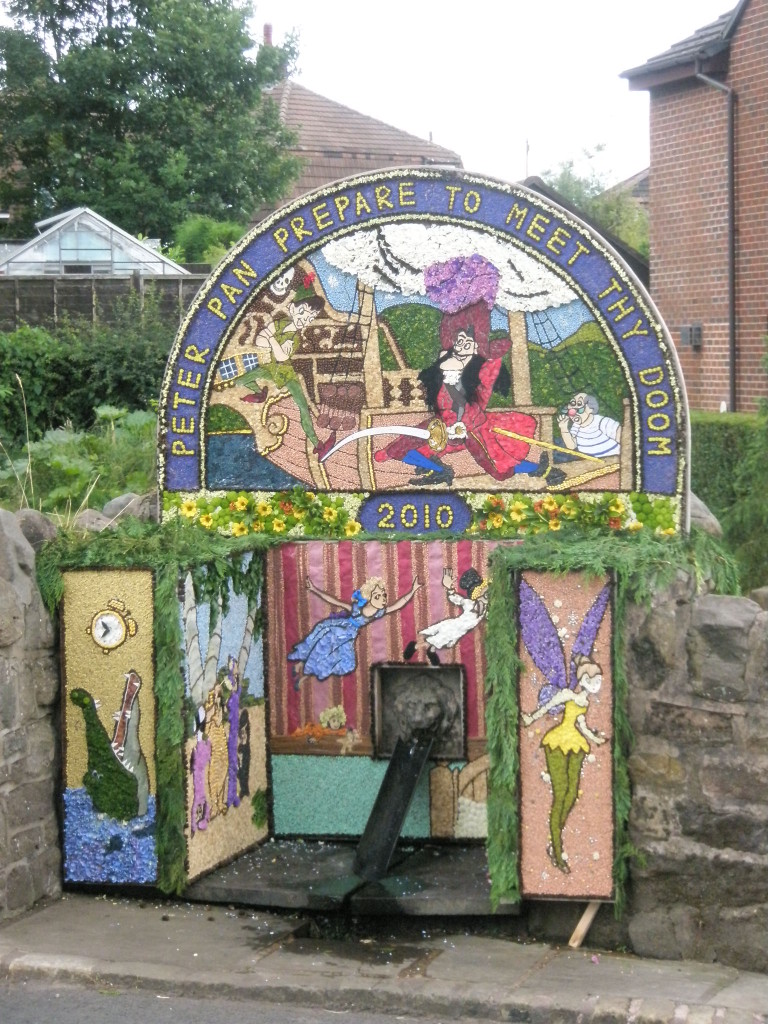 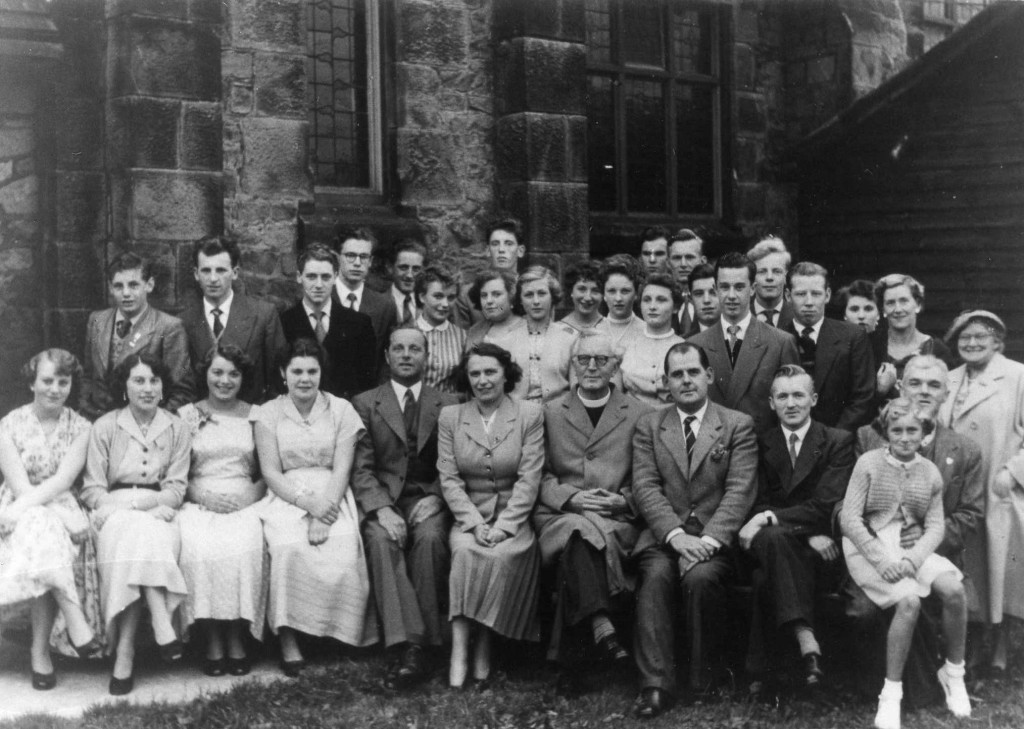 The ancient art of well dressing

No Cars and Joe’s Shop

Who can you spot here? 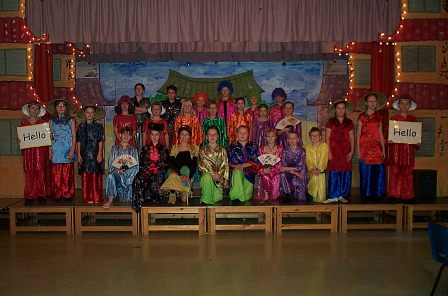 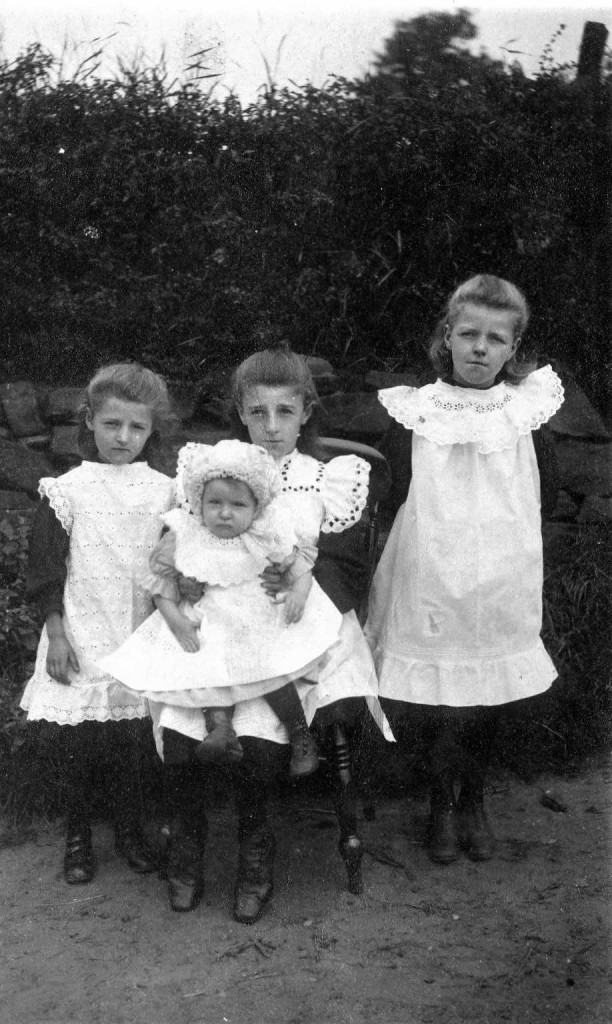 Brown Edge Parish Council are seeking views of the parish with regard to purchasing the Holly Bush via their Facebook site. This is in line with government thinking as Local Government Minister Grant Shapps recently (3rd Nov) issued a new “rallying cry” to parish councils, to safeguard struggling village shops and pubs for the benefit of local people.

Mr Shapps also called on parish councils to use National Pubs Week to start a conversation with the community about any local pubs that are under threat, and how they can be saved for the community.

So the way is clear for your elected officers to retain this registered community asset.

Residents of the cul-de-sac with no name at Bank End must feel like they have entered the 21st century as their road received a coating of tarmac probably for the first time since the houses were built before the war! Another recent addition is a posh signpost telling callers which houses are present. Residents of Woodside Avenue must be looking at this development of another un-adopted road with their area with anticipation!