Situated in the northern part of Staffordshire, Brown Edge was built on one of the south westerly spurs of the Pennine Chain. Its highest point, at Hill Top, is 920 feet above sea level with many of the villagers telling stories of bad winters and being cut-off with heavy snow falls. 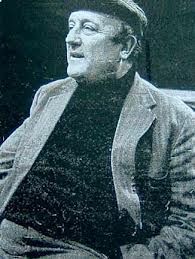 Arthur Berrry the playright and poet, who had close connections with our village captures the essence of Brown Edge when he wrote

Among these next poems there are bits of green sprouting, a few leaves here and there. Some of them are generated by the moor/and landscape which is a tribal thing to me. Scrawny hill farms and stone walls and scaly legged old hens are a deep part of my nature. Brown Edge, Smallthorne, Nettlebank, Lask Edge, Bidduiph Moor, this is the country that calls to me. Thin soiled places where men worked in the pits and kept a stirk or two, a Primitive Methodist landscape where clogs struck what sparks there were and winter is perishing and all the – folks keep their money under their beds.”


Old history books describe Brown Edge as ‘cold and hilly’ and ‘a poor stony land’. It is thought the ‘Brown’ in name refers to ‘this poor uncultivated land’. However land on the west slopes to the river Trent is good agricultural land with some farmhouses dating from about 1600. There are few working farms today, these are mainly dairy and beef orientated. 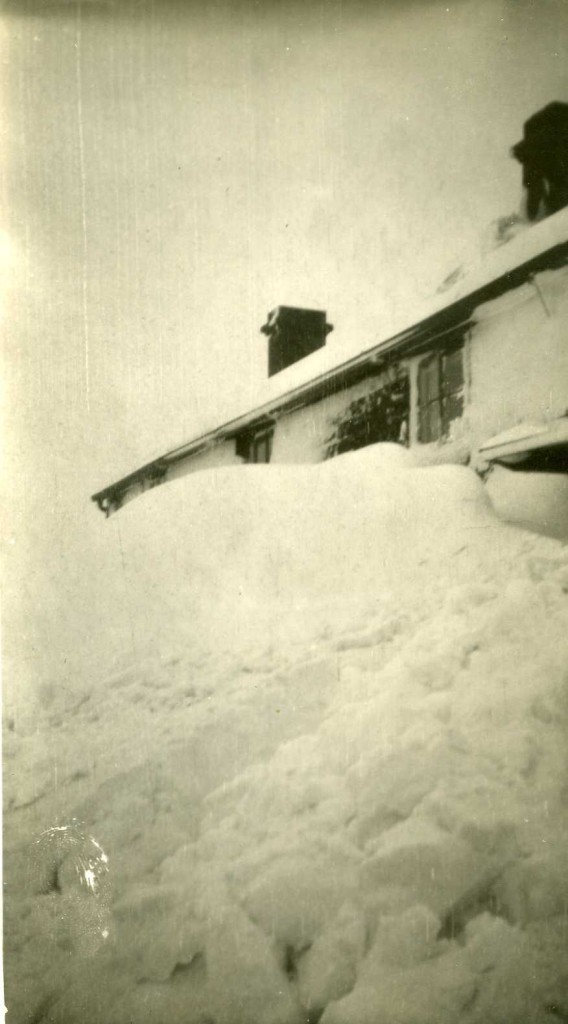 Brown Edge is interesting in that it is mentioned in Robert Plots book on Staffordshire 1680’s and is shown on his map as being larger than many towns.  It straddles the border of the old Saxon kingdoms of Pirehill and Totmonslow (still uses by coroners) and on what was the only road between Leek and the Potteries/Newcastle. The Pirehill side is Norton and the Totmonslow side is Endon.

I suspect that in ancient times it was quite a significant place. but no evidence of any Saxon dwellings have been found although an old Nortonian walk around the old Norton parish boundary in the 1920’s recorded old stones with markings and crossed on them at Cross Edge.

The whole of the Brown Edge area was laid waste by the Normans in 1069/75 after the Saxon revolt along with large parts of Norton. Endon seemed to have survived this ethnic cleansing.

As happened in many other places after the Norman conquest the lands belonging to those people who fought against the Normans and resisted the occupation were confiscated and given to the friends of William.  In our case this was the Tosni or as it sounds the Toeni family who (were the standard bearers of William and appear in the Bayeux tapestry several times) became The Lords Stafford and Bishop of Chester

Some land around Leek and Brown Edge was Tithe land and paid to Chester even into the 20th century.  Ownership was passed to their children who became Lords Audley and the Bowyer Adderley family and then Lords Norton who owned large tracts of land and if the truth be known will still own some unenclosed land (such as Marshes Hill etc)

With the onset of the industrial revolution there were few inhabitants but the population grew with the opening of local coal mines at Norton and Ridgeway. The miners built cottages on the wasteland, often without permission from the Lords of Norton. Small plots of land were also enclosed, by the miners to provide them with vegetables, or used as pasture for a cow or pig.
There has never been much employment in the village. Most boys, on leaving school, went to work in the local mines and the girls went into service, or traveled to Leek, to work in the mills.  However, because of its position, the village remained relatively isolated, with no railway station, although the village is on the main turnpike road from Newcastle and the Potteries to Leek 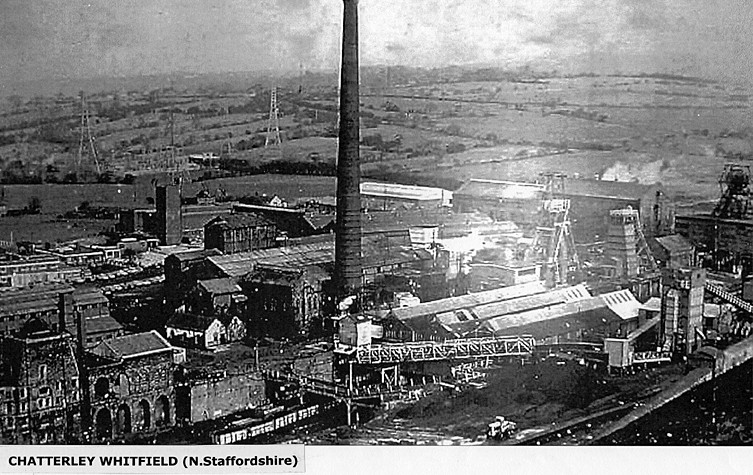 The Names of Hugh Henshall Williamson and the Heath Family will always be associated with the village as they were great benefactors to our community providing much of the housing and facilities for our community They were the principle local employers at the Whitfield and Black Bull pits as well as the steel works at Knypersley which provided much of the employment in the 19th century. The village developed slowly and many houses were not on the sewer until the 1950’s and many cottages had their own wells.  Indeed Hill Top didn’t have piped water until 1937 and some houses in Sandy Lane until 1968.

The Ecclesiastical Parish itself was formed in 1844 from the Parish of Norton le Moors and a separate civil parish was not created at that time. The Parish Council still incorporating the villages of Baddeley Green, Bemmersley Green, Norton Green, Brown Edge and of Norton itself. This situation remained un till 1965 when as a result of the rest of the Norton parish moving into the City of Stoke on Trent, Norton Parish Council was left only administering Brown Edge.  Two years later Norton Parish Council obtained permission to change its name to Brown Edge Parish Council.  St. Anne’s Church was built in 1844 and there was also a strong chapel movement in the village. 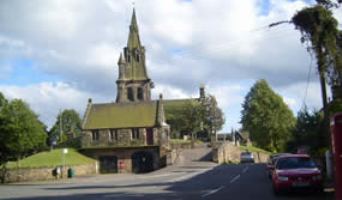 The building of St. Anne’s Church School followed in 1845 and was of a poor standard until 1880 when Mr Walter Jones, headmaster for 40 years, transformed it into a model school. The old school closed in the early 1980’s, as it was in a bad state of repair and a new school was built in the grounds, however, the old school was saved and villagers raised money and worked for 25 years to restore the historic building to convert it into a much needed Village Hall. The first stage was opened in 1997 followed by completion of the large hall in 2003.  The Hall is now well used by many groups and with varied activities.
The village has only a few shops now. There is still a Post Office and the main shop is  Keith’s Supermarket and workshop, which is an old family business. There are still two public houses in the village.
Marshes Hill is a popular spot as it has outstanding views over the surrounding countryside and was the proposed site for the first camp meeting for the Primitive Methodist movement but this was postponed and moved to Mow Cop. It is also only 30 minutes walk down to Knypersly Reservoir and Greenway Bank Country Park.
To sum up, Brown Edge is a very friendly community and is a very pleasant place to live